STYLE AND SCENE IN CHICAGO FOR MEN

If New York seems too used up, or if LA doesn’t quite fit into your plans, then look to Chicago. Chicago is often left out of the tourist trail, and as such it is a lure for some types of people who prefer big cities that can offer the best of cosmopolitan lifestyles while remaining authentic and removed from the conventionality of tourism. While you’re in town, use HostelBookers.com for cheap accommodation in Chicago neighborhoods where you can plan to be close to some of the following bars, restaurants and shopping spots. The list is mostly geared toward men, but that’s not to say that these locales can’t also be frequented by women. 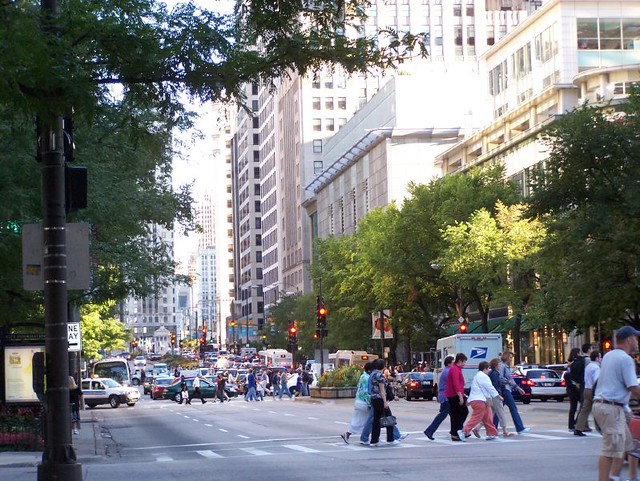 For men looking to do a little shopping while in town, then surely you’ll have to make it to the Magnificent Mile. Michigan Avenue runs north-south, and at River North is where you’ll find all the top brand boutiques for clothes and shoes, the Apple Store, various cigar outlets and Uno’s Pizza for the quick deep dish slice in between sprees.

Boys Town is a northern Chicago neighborhood where in addition to diverse mix of bars, you will find a diverse mix of shops suited for guys. From biker shops to army surplus stores, the Salvation Army to an eclectic mix of record stores, Boys Town is so appropriately named that it would be reckless to not include it in an article like this. The best way to experience it is to just go and allow yourself to be footloose.

This is a great bar for guys who couldn’t get into Wrigley but want to see the game with other fans. If you’re not from Chicago, then catching a Cubs game is a sure way to feel the spirit of Chicagoans. At The Anthem, you’ve got everything you need to enjoy a match, including a delectable menu of beers and ciders, projector screens for that close-up feel, and an air hockey table for in between innings. 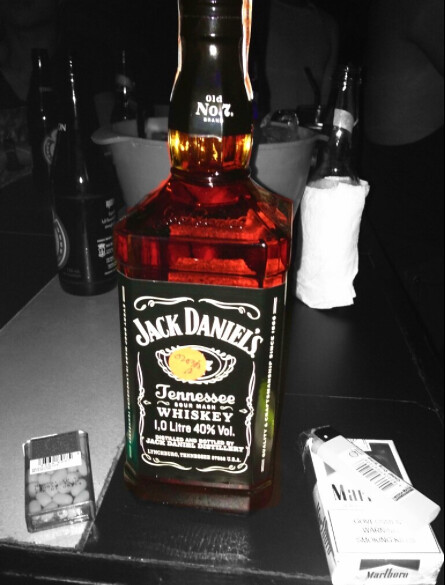 You might not be a whiskey guy, but assuming that many men who read this are, then keep an ear perked for the purported best whiskey bar in town. This place wins not for its elegance, of which it has little, and not for its eye candy, of which it has just one: it wins for the 400-some varieties of whiskey on the wall. So sit down and stay a while to build your knowledge from some people who know whiskey.

If you enjoy a cool speakeasy, if your wallet doesn’t mind the abuse, and if you appreciate a challenge, then The Office is your target case. Once you weasel your way in, you will soon realize that the warnings here were serious as per the wallet walloping, but you will also encounter the anti-venom in the form of fabulous cocktails and welcoming vintage seating.

To get some fresh air, Hotel Raffaello has a bar open to the breeze atop 18 stories of modest elegance. Thus you find your way to Drumbar, where you will feel perfectly comfortable thanks to that keen feeling of privacy that height so often affords. You could easily get carried away by your drunken vertigo and spend the rest of the night lounging here, unless it’s wintertime.