MACAU, Feb. 16, 2021 /PRNewswire/ — In a year of extraordinary tests facing the hospitality industry, Wynn Resorts is proud to announce that the Company has maintained each of its 22 Forbes Travel Guide (FTG) Five-Star Awards for 2021. In addition to holding the most FTG Five-Star awards of any independent hotel company, Wynn Macau maintains its exclusive status as the only resort worldwide with eight individual FTG Five-Star awards, achieving this honor for the fifth consecutive year. Wynn Palace, Wynn Las Vegas and Encore Las Vegas also remain the three largest FTG Five-Star resorts in the world for the second consecutive year.

"I am proud of the entire Wynn Resorts global team, whose collective commitment to service excellence never wavered, even in the face of a pandemic," said Matt Maddox, CEO of Wynn Resorts. 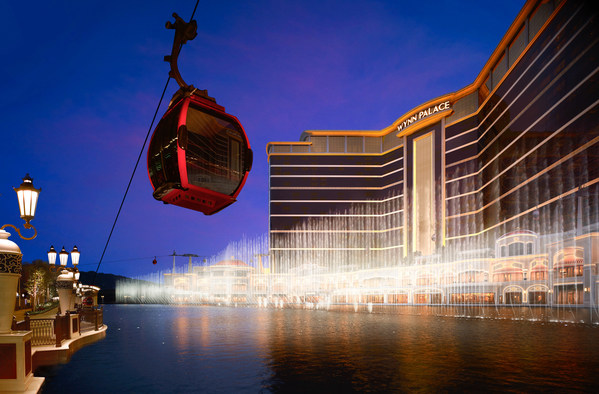 Encore Boston Harbor is a luxury resort destination featuring a 210,000 square foot casino, 671 hotel rooms, an ultra-premium spa, specialty retail, 16 dining and lounge venues, and approximately 71,000 square feet of state-of-the-art ballroom and meeting spaces. Situated on the waterfront along the Mystic River in Everett, Massachusetts, the resort has created a six-acre public park and Harborwalk along the shoreline. It is the largest private, single-phase development in the history of the Commonwealth of Massachusetts.