59
SHARES
FacebookTwitter
Atimonan is a first class municipality in the province of Quezon in the Philippines.  Atimonan is a coastal municipality located 173 kilometers south of Manila and a 45-minute drive from the Provincial Capital City of Lucena. My beloved hometown is bounded by the municipalities of Gumaca, Plaridel, Pagbilao and Padre Burgos. 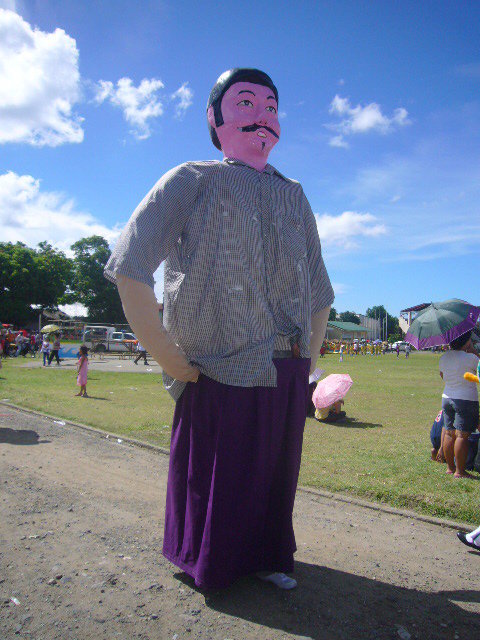 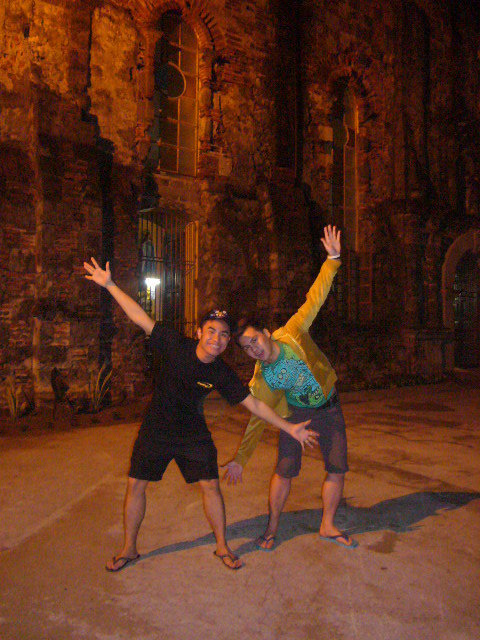 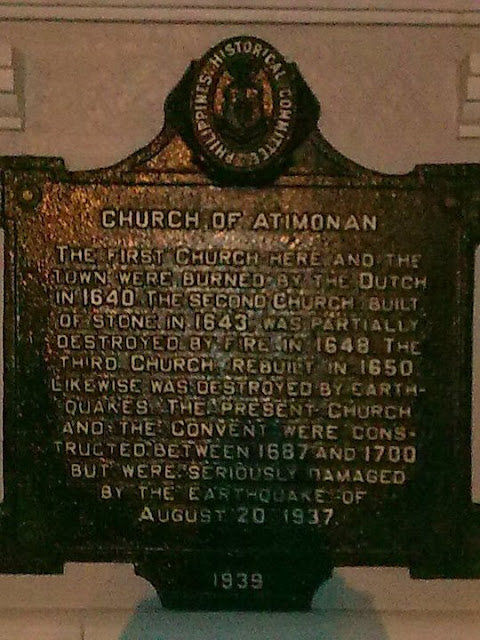 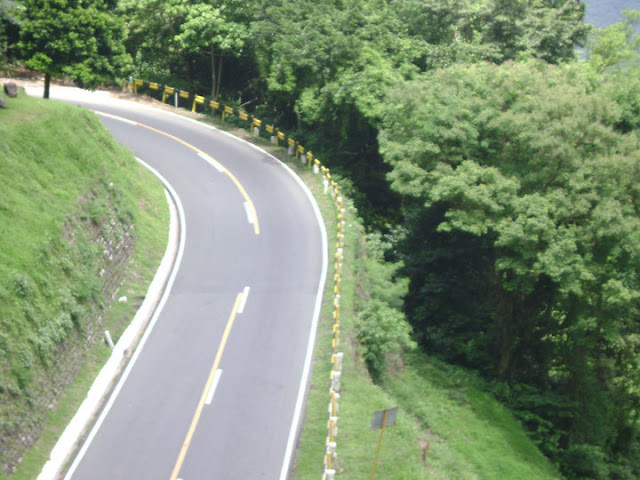 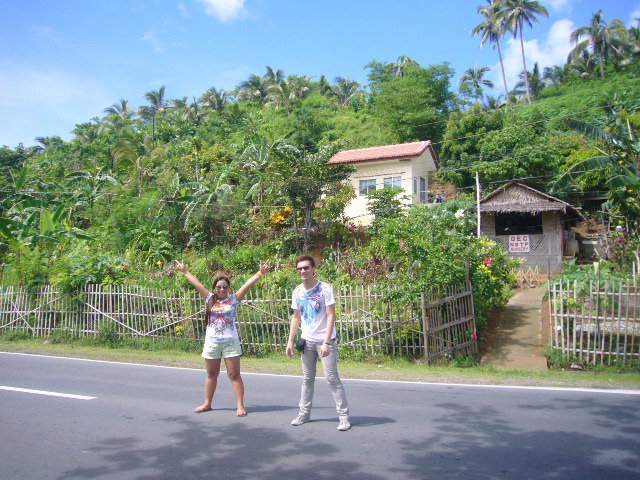 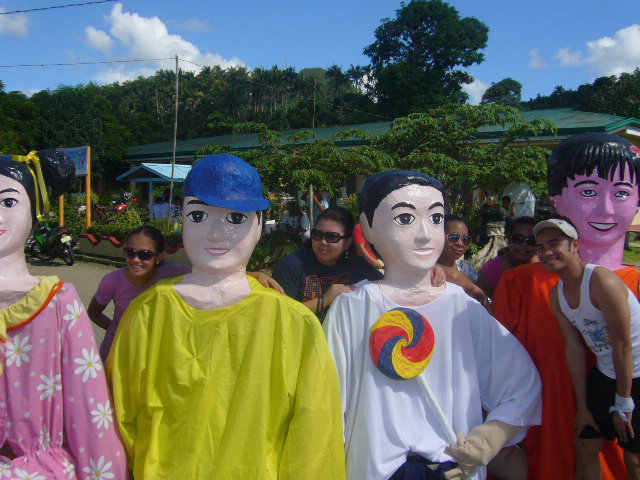 For some , Atimonan came from a word atin muna which signifies a policy, feeling and sentiments among the residents that conveys spirit to fight against their enemies…

And the most popular version is that it was originated from Simeona Mangaba, known to many as Ate Monang. She was a protector and a  leader and eldest sister of Francisco Mangaba who was once the captain of the town.  We are the Atimonanins . We use Tagalog. And just so you know most Atimonanins are mix of chinese and spanish. Catholic is the religion. And lastly, Atimonan’s  economy is sustained by fishing and agriculture.  But what I am proud of with this town is the culture and heritage aside from its history.

Tagultol festival is celebrated every August first and second of a year. Celebration consists of usual parade , cultural programs, thanks giving and a mass. There is also a fluvial parade which happens on the second day of the event. The festival signifies how grateful Atimonanins are to God almighty , our creator . The celebration has a big religious procession and at night there are beauty contests, singing and dancing contests as well. Check out this post to learn about the festival . Tagultol festival

There are numerous attractions in Atimonan , Have you seen the Quezon National Park? the zigzag road ? or the bituka ng Manok? How about the iskong Bantay Watch tower? Lamon Bay? We also have waterfalls too ,  the Bantakay waterfalls Magsaysay falls, Lumiliay River Waterfalls . Try to visit the longest Malusak cave in atimonan and Maria cristina Park located along the Maharlika Highway in Atimonan. The Atimonan church which was built in 1640 but was burned during world war II. We also have Sirena which is located along the main highway …I will feature each one of these attractions later on.

You are always on my mind Atimonan!

This is my entry for the Pinoy Travel Blogger’s Blog Carnival hosted by Mhe-anne Ojeda on the theme My Hometown.